Enervating month. Endless heat, relentless bullshit in the news cycle, demanding semester, various personal and professional irritants. And hardly any time to read, as you’ll see in this meagre list. 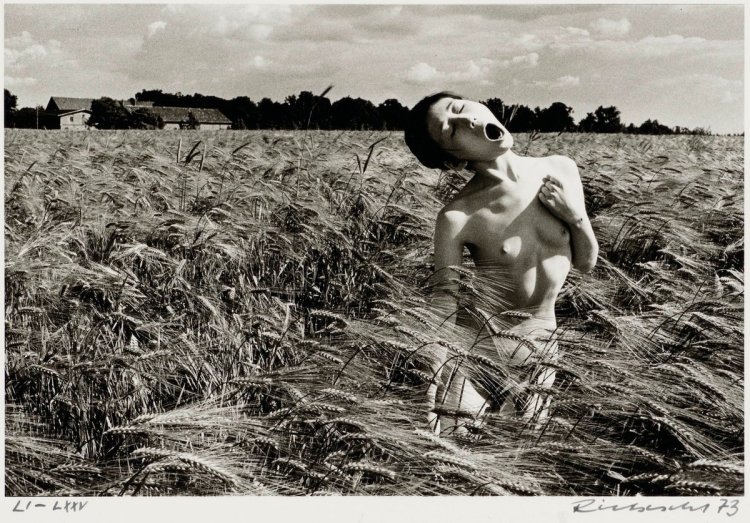 James Gregor, Going Dutch (2019) Recommended to me as literary fiction written in both third person and past tense—increasingly rare!—Gregor’s debut is a strange one. I often said to myself, Why am I still reading this, I don’t really like it. But then I’d read another chapter. Going Dutch is about Richard, a grad student studying Italian Renaissance literature at Columbia whose personal and academic lives are a mess. He’s completely blocked in his writing, and all the guys he meets disappoint him. Then he falls in with a brilliant fellow grad student, Anne, who coaxes him back into academic life (by basically writing his papers for him) just as Blake, a lawyer he’d had a disastrous first date with, comes back into his life. Pretty soon Richard is intimate with both, while trying to keep each secret from the other. I found this scenario crazily stressful. And although the sense of ennui and diffuse anxiety rang totally true, in general the novel’s depiction of grad school is ludicrous. Anne is a great character—I wanted a book about her. Not for me, then, but YMMV.

Colin Dexter, Last Bus to Woodstock (1975) I love Endeavour as much as the next PBS-loving, Viking Cruise-aspirer. Watching the latest series this summer, I thought I would give the books that gave us Morse a try. Big disappointment! The first in the series is tolerable enough as a procedural, I guess (nothing fancy: Morse is irascible without being endearing, which could in theory be interestingly against type but didn’t read that way to me), but its casual misogyny is icky and disheartening. Many series start slowly, so I suppose I could always give Dexter another chance. I see no real reason why I should—Last Bus likely my last Dexter—but let me know if you have strong feelings.

Len Deighton, Berlin Game (1983) This summer, a question I asked on Twitter about what books to take on vacation sparked an interesting discussion about Deighton and Le Carré. The verdict is in: I’m Team Deighton. Berlin Game was my first Deighton since adoring SS-GB as a teenager in the 80s. And it’s so good! I loved its evocation of late 70s, early 80s Berlin (and London for that matter). (Funny how the 80s now seem like the 60s—so old fashioned.) The spy story is suitably but not overly complicated. (That’s my rap on most spy fiction—I’m not smart enough to keep all the double agents and moles straight.) The final explanation didn’t completely surprise me, but Deighton’s chutzpah in going through with it did. I listened to an old audiobook, enjoyably narrated by someone whose name I’ve forgotten: a perfect commute book. Pity my library only has the sequels in print form. Let the Deighton revival begin!

Kit Pearson, The Lights Go on Again (1993) This summer I enjoyed the first two books in Kit Pearson’s trilogy about two English children sent to Canada during WWII. Since my public library didn’t have the third, I figured I’d either have to wait until my next trip home or find it via ILL. Imagine my delight, then, when my daughter and I, finally tackling the long overdue job of cleaning her room, found this on her shelf! (I think my mom bought it at a garage sale or something.) Anyway, I devoured it that same day, particularly appreciating Pearson’s decision to switch focus from Norah (the elder sibling) to Gavin (the younger). In the final volume, the war is in its last weeks, and a series of terrible events and big decisions make for anxious times for the Stoakes children and their guardians. I was genuinely surprised by the ending, which I imagine the publishers might have resisted. Suitably ambivalent. Can’t recommend this series enough, either for children (probably 10+) or adults.

Liana Millu, Smoke over Birkenau (1947) Trans. Lynne Sharon Schwartz (1991) I’ve written about this Holocaust memoir before. Fifth or sixth time I’ve read it; with this last reading I feel confident I won’t have to re-read it every semester any more. (Though I see I wrote that last semester too.) Millu’s been a fabulous addition to my class. Students love her, and I keep finding new things to say about her. Of interest to anyone who wants to know more about the female experience of the camp system—and anyone interested in a memoir that has the pacing, structure, and textual grain of a fine short story.

Ngaio Marsh, Death at the Bar (1940) I had this lying around, I’d enjoyed the first couple of books in the series when I read them three or four years ago, and the first pages grabbed me. But before long I was finding it a slog. Not enough Alleyn. Could it be that the only “Golden Age” crime writer I like is Josephine Tey?

Robert Harris, The Conclave (2016) The inimitable Jenny Davidson recommended Harris to me; I started with this one because my local library had a copy of the audiobook. I’ve rarely given the mechanics of how Pope’s come to power a second’s thought; it is one of my failings that I find books on Jewish topics engrossing, but books on Christian topics irritating or, at best, alienating. But I was caught up in this book from the start. It helps that it’s more about politics (gossip, ambition, the use, even manipulation of procedures to get something done) than about religion. But I also appreciated that Harris takes the faith of his characters seriously. He helped me imagined how someone could devote their lives to God in what to a Jew is such an unusual, even off-putting way (cloistering the self from the world, I just don’t get that). But where Harris really excels is in telling a suspenseful story. The Conclave follows Cardinal Lomelli, Dean of the College of Cardinals, (as such, responsible for running Papal elections), from the time he receives the news of the death of the Holy Father until white smoke finally ascends through the Vatican chimney. It should tell you everything you need to know about how much I enjoyed this book that for the week and a half it took me to listen to it, I eagerly awaited my daily commute. No idea whether Harris is always this good, but I’m definitely going to find out.

Andrea Camilleri, The Other End of the Line (2016) Trans. Stephen Sartarelli (2019) My first Montalbano since Camilleri’s death, which lent the whole thing extra poignancy: the number of this reliably pleasing series is now finite. This is an especially good installment. It includes the usual shenanigans (great food, amusing banter, clueless supervisors), but an important subplot about the nightly arrival of hundreds of desperate refugees on Sicilian shores lends the book unusual gravitas. Montalbano and his colleagues find themselves on the front lines, working almost every night, in addition to their day jobs, to “process” exhausted and frightened people.

Tony Judt, The Memory Chalet (2010) Amazing that we even have the essays collected in this volume, as Judt wrote them (via, I gather, a difficult process of dictation, having composed them in his mind during many sleepless hours) while his body was inexorably overtaken by ALS. I’ve had his huge history Postwar on my shelves for a long time; I’m daunted just looking up at the thing. These essays were a much more manageable introduction to his work. But I’m guessing a not particularly representative one. Judt is a good memoirist, but not a great one. For understandable reasons, the book is quite fragmented, and some essays are better than others. Being of Swiss background, I appreciated his defense of Switzerland (a small hotel in the Berner Oberland, site of a memorable childhood family vacation, gives the book its title). I especially liked his piece on public transportation, and how much he loved it as a child. Judt rightly marvels that his parents thought nothing of his setting out for day-long journeys across and around London as a child of only 10 or so. And I admired his midlife decision to learn Czech (a language he had no previous familiarity with), thereby launching himself on his way to becoming, in mid-career, an expert on Central and Eastern Europe. But I’m never that impressed by academics who don’t seem to like teaching (which, judging by its almost total absence here, would seem to include Judt). And some of his chapters criticizing the kids today for their snowflake tendencies are downright irritating. Might be hard pressed to remember this one in a year’s time.

There you have it. Deighton and Harris win the light reading sweepstakes. Millu is a writer for the ages. October’s gotta be better, right?