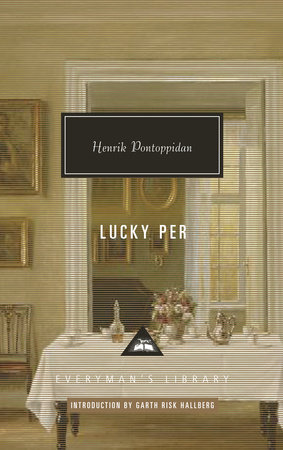 The only thing I do more than read–and honestly I do it much more–is to trawl the internet looking for new books to read. This is insane, because I have hundreds of unread books. And more are coming into and through the house all the time. My problem, I’ve recently learned, is that I am a time fantasist. I have a poor sense of how long things will take or what I can reasonably accomplish. (My wife, by contrast, is a space fantasist: for example, she thinks there’s always room for everything in the house, her car, etc. Luckily, she is a time realist and I am a space realist. Of such balances are happy marriages made.)

Anyway, one way I’ve found to commit to a reading project is to invite others to join me, so that I’m accountable to them. The strategy doesn’t always work: I’ve flaked out on plenty of group readings. But sometimes it does.

All of which is to say that I recently learned that Everyman’s Library will be publishing what I think might be the first English translation of Henrik Pontoppidan’s Lucky Per. Published in installments between 1898 — 1904 (which seems a long time; there must be a story there), the novel was lauded by the likes of Thomas Mann and Ernst Bloch. Naomi Lebowitz has brought it to English; I gather a film version was recently made, though I’ve no idea if it was released in the US/UK.

Here’s what the publisher has to say:

Lucky Per is a bildungsroman about the ambitious son of a clergyman who rejects his faith and flees his restricted life in the Danish countryside for the capital city. Per is a gifted young man who arrives in Copenhagen believing that “you had to hunt down luck as if it were a wild creature, a crooked-fanged beast . . . and capture and bind it.” Per’s love interest, a Jewish heiress, is both the strongest character in the book and one of the greatest Jewish heroines of European literature. Per becomes obsessed with a grand engineering scheme that he believes will reshape both Denmark’s landscape and its minor place in the world; eventually, both his personal and his career ambitions come to grief. At its heart, the story revolves around the question of the relationship of “luck” to “happiness” (the Danish word in the title can have both meanings), a relationship Per comes to see differently by the end of his life.

I’m always intrigued by what the philosophers Gilles Deleuze and Felix Guattari called “minor literature,” whether that be literature from less well-known languages or languages written by minorities within a well-known language (their example is Kafka’s German, inflected by Yiddish and written in a predominantly Czech-speaking city). And the idea of a doorstop always appeals to me (it’s almost 700 pages). But mostly I am curious about the (lamentably unnamed) love interest, the Jewish heiress. I’m especially curious to compare Pontoppidan’s portrayal of Jewishness to George Eliot’s in Daniel Deronda, which I read about ten years ago. 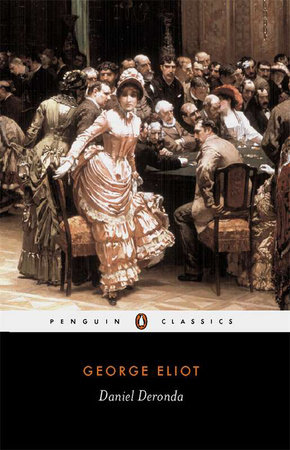 Why am I telling you all this? Because I want you to join in! If you have experience with and knowledge of 19th century literature, Danish culture, Jewishness, novels of development, or either luck or happiness, so much the better. But no worries if you don’t!

The book comes out in April; I plan to read it once my semester ends in early May, with a view to discussing it in late May. So check your calendar. Are you game? Are you free? Can you help me a time realist here? Let me know in the comments!