David Downing writes pretty good historical spy thrillers. The Dark Clouds Shining concludes the Jack McColl series, set at the edges of WWI and in its aftermath, particularly Russia in the years after the Revolution. Downing takes readers to some unusual places—the Western Front is barely mentioned. Instead, his hero McColl finds himself in the Kiautschou Bay concession (home of the Tsingtao brewery), the Dublin of the Easter Uprising, the border between Finland and Russia, and Tashkent and Samrkand in the early 1920s, where Soviet and Uzbeki cultures abut uneasily. Downing is great at subordinating his historical material to his story. We learn a lot, and quite effortlessly, too.

Unlike a lot of books set during WWI, especially those involving Britain, the emphasis here isn’t on the betrayal of innocent lives by those who want to cling to power, but rather the new ways of life that arise from the war: a world that begins to imagine decolonization, gender equality, and the liberation and equality promised by socialism and communism. Of course the books also emphasize the failures of these promises, in part by the excesses of the liberatory movements themselves and in part by reactionary forces in the not-quite-former Great Powers.

McColl finds himself working for a country and, especially, an ideology he no longer believes in; his on-again off-again girlfriend, an Irish American journalist—finds herself caught up in the exhilaration of the Russian revolution and then quickly in the disappointing, even murderous reality of what the revolution quickly becomes.

Unable to resolve its socio-political conundrums, The Dark Clouds Shining saves its tidying-up for the relationship between the two leads: a satisfying but also much less ambitious ending. But then again I’m not sure thrillers are ever able to tackle the big questions they circle around, constrained as they are to emphasize individual character rather than societal, structural, or communal concerns. 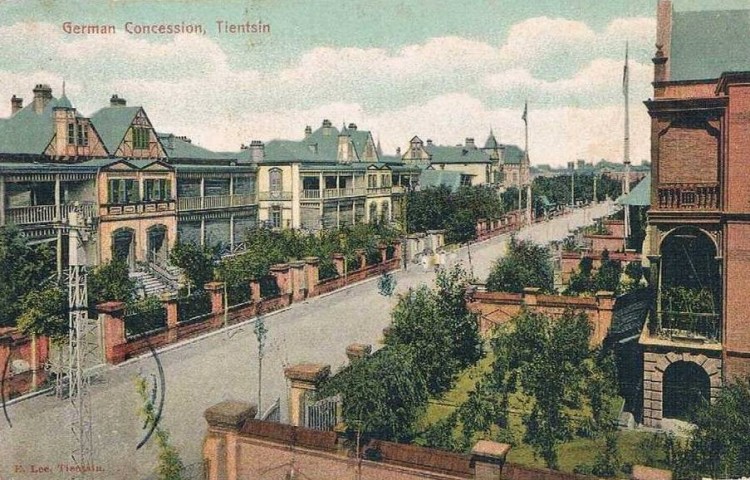 If you haven’t read Downing before, I recommend starting with his six-book John Russell series, set before, during, and after WWII and named after the train stations of Berlin (and Prague). Downing feels more in command of that material than he does in the new series, and Russell is more fully realized than McColl (although there’s not really that much to choose between them: they are good guys who sometimes have to make hard decisions and who treat women well—a fact the novels are a little too self-satisfied about). One of the best parts of the earlier series is that Russell’s one-time girlfriend and eventual wife, Effie, grows from a bit part to a central character. In the McColl series, Caitlin is even more important—the last few books are split equally between her and Jack, and she is at the center of their most interesting scenes.

Recently I wrote about two masters of the spy genre. Downing isn’t at their level. But he’s pretty good: absolutely reliable light reading, and there’s nothing wrong with that.